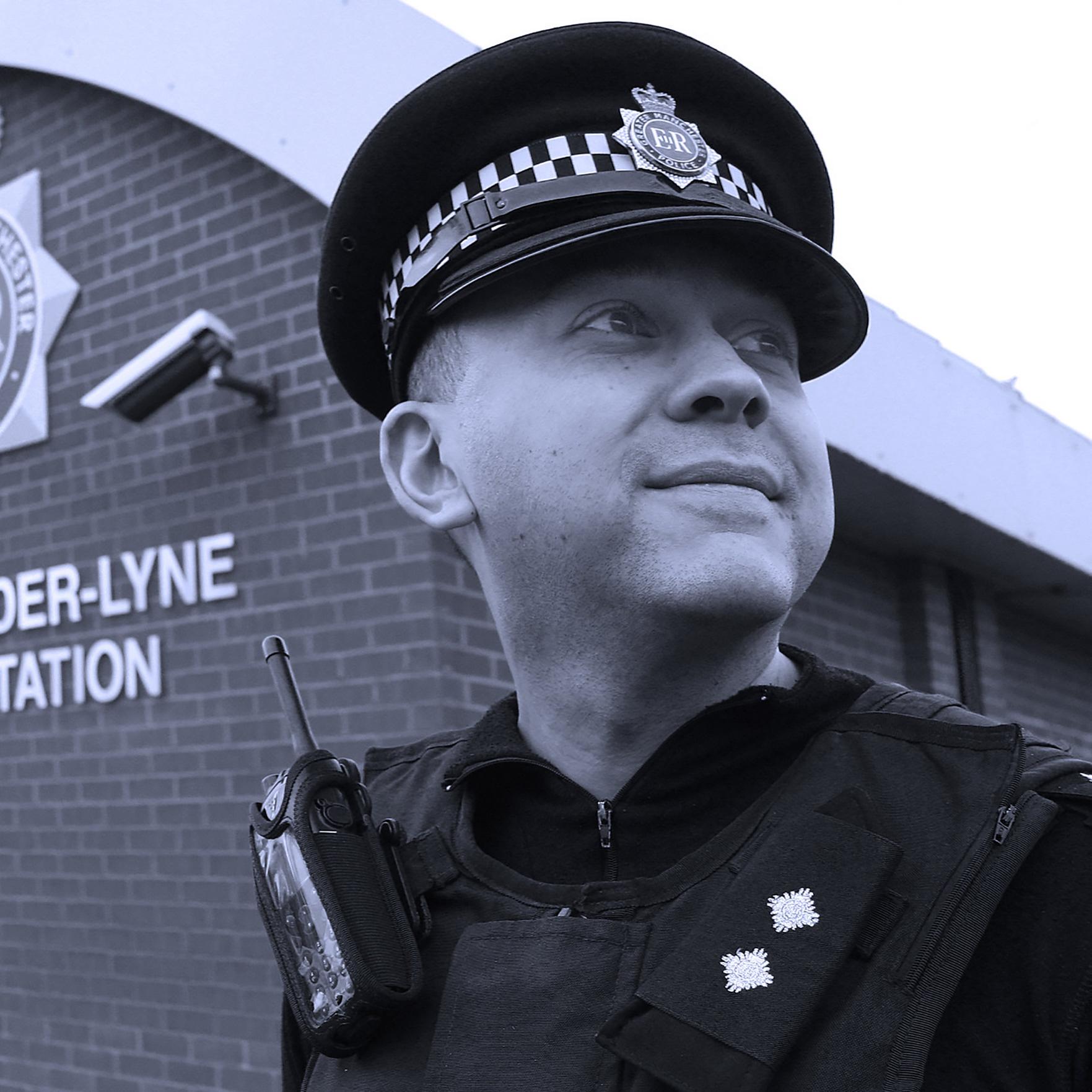 I am currently working as Head of the Positive Action team. Our work involves trying to level the playing field and encourage people who would not otherwise consider a career in policing to apply to join us. Our primary focus is on increasing Black, Asian and minority ethnic (BAME) and female representation in policing, acknowledging that 7% of all officers identify as BAME and women represent only about 30% of officers (Home Office, 2019).

The recent George Floyd protests in the US, and their impact on the UK Black Lives Matter movement, act as a reminder of why fair and equal policing and better representation is critical to our consent-based policing system.

Historically in policing, we have not fully represented the communities that we serve. We have only had around one-third of the number of BAME officers we would need to be representative of our communities. Colleagues have said to me, ‘Well why don’t they just join then?’, which ignores the disadvantages that many BAME candidates endure throughout their life – for example, socioeconomic issues, such as poverty and racism – as well as unconscious bias and a lack of role models in policing.

Most officers might not know that, compared with their White British counterparts, BAME candidates often have a lower chance of passing the National Police SEARCH Recruit Assessment Centre (College of Policing, 2019). There are lots of reasons for this disproportionality, and the College and police forces are working hard to overcome this.

In Greater Manchester Police (GMP), we have been bold in our use of positive action legislation, carefully using section 158 of the Equality Act 2010. By delivering a series of recruitment support events, we have been able to support BAME and female candidates to perform at their best. We do not advertise our vacancies generally and instead use what we call ‘targeted community recruitment events’ to promote our vacancies.

This is often labour-intensive and involves volunteers from our staff support networks, who work alongside my team to deliver leaflets and signpost people to our recruitment vehicle in diverse communities. Individuals visit the recruitment vehicle and meet our staff to have a detailed conversation about a career in policing. My team have good cultural awareness and reassure people around race, gender and general equality issues.

We reviewed our recruitment process to ensure that the strongest candidates, regardless of background or work experience, have an equal chance of being able to answer the questions. For example, we removed criteria and questions about prior experience in volunteering, as this was identified as discriminating against people from certain communities. We provide advocacy and support to candidates, and we focus on building confidence and practical skills.

We now recruit about 20% BAME staff, exceeding the BAME proportion of our local population (based on the 2011 census), and we are widely regarded as being among the national leaders in this area. We have recruited 346 BAME officers out of approximately 1,700 officers, and we have doubled the number of BAME female officers within the last three years. Our most recent intakes have had the largest proportion of female officers that GMP has ever had. Most recently, nearly half of our 54 recruits were female.

We won the 2017 Guardian Diversity in Recruitment Award and the STARS Award in GMP, and we were nominated for a College of Policing award. We provide support to other agencies, including GCHQ, the Cabinet Office, the NHS, Greater Manchester Fire and Rescue Service and the Greater Manchester Combined Authority. We have been carrying out peer reviews with the Metropolitan Police and Leicestershire Police, which have been really positive experiences.

College of Policing. (2019). 'Police SEARCH Recruit Assessment Centre test scores by ethnicity (2017)'. Available from What Do They Know. 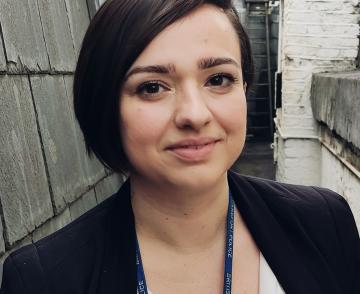