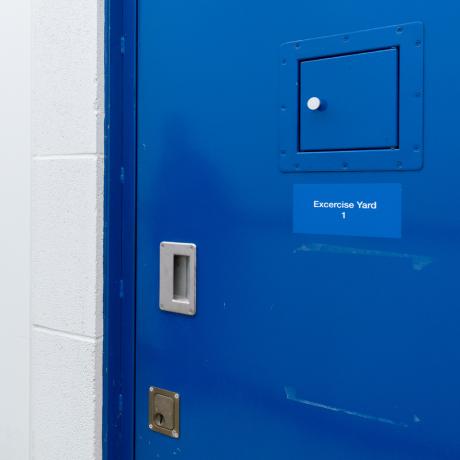 The prison service has 'regressed' in its efforts to tackle racial inequality, according to Beverley Thompson OBE – a leading expert on equality and diversity in the criminal justice system.

More than one quarter (27%) of people in prison are from an ethnic minority group, despite only making up 14% of the total population of England and Wales.

In September 2017, the Labour MP David Lammy published an assessment of institutional racism within the criminal justice system, which uncovered disproportionality at every stage of the process. The Ministry of Justice (MoJ) accepted all 35 of Lammy’s recommendations, including that Government and criminal justice agencies must explain the reasons for racial disparity in a particular situation and, if they cannot do so, reform the system to eradicate racism.

In February 2020, the MoJ published an update on progress in implementing the Lammy recommendations. Although the update provides comprehensive details on what the Government is doing on each of Lammy’s 35 recommendations, it does not include an assessment of the impact of this work. The proportion of the youth custody population who come from ethnic minority backgrounds has increased since the Lammy report was published.

This article was published in the March 2021 edition of Brief, which brings you updates in police law, operational policing practice and criminal justice, produced by the College of Policing's legal services department. 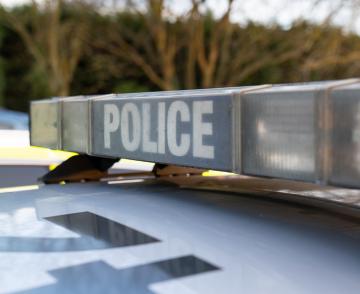 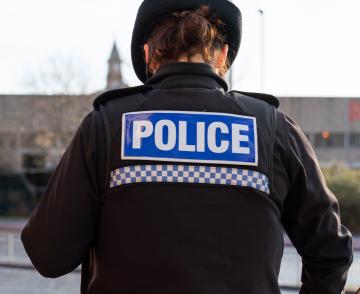 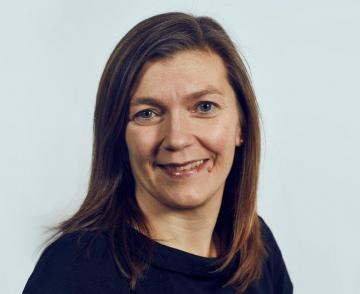