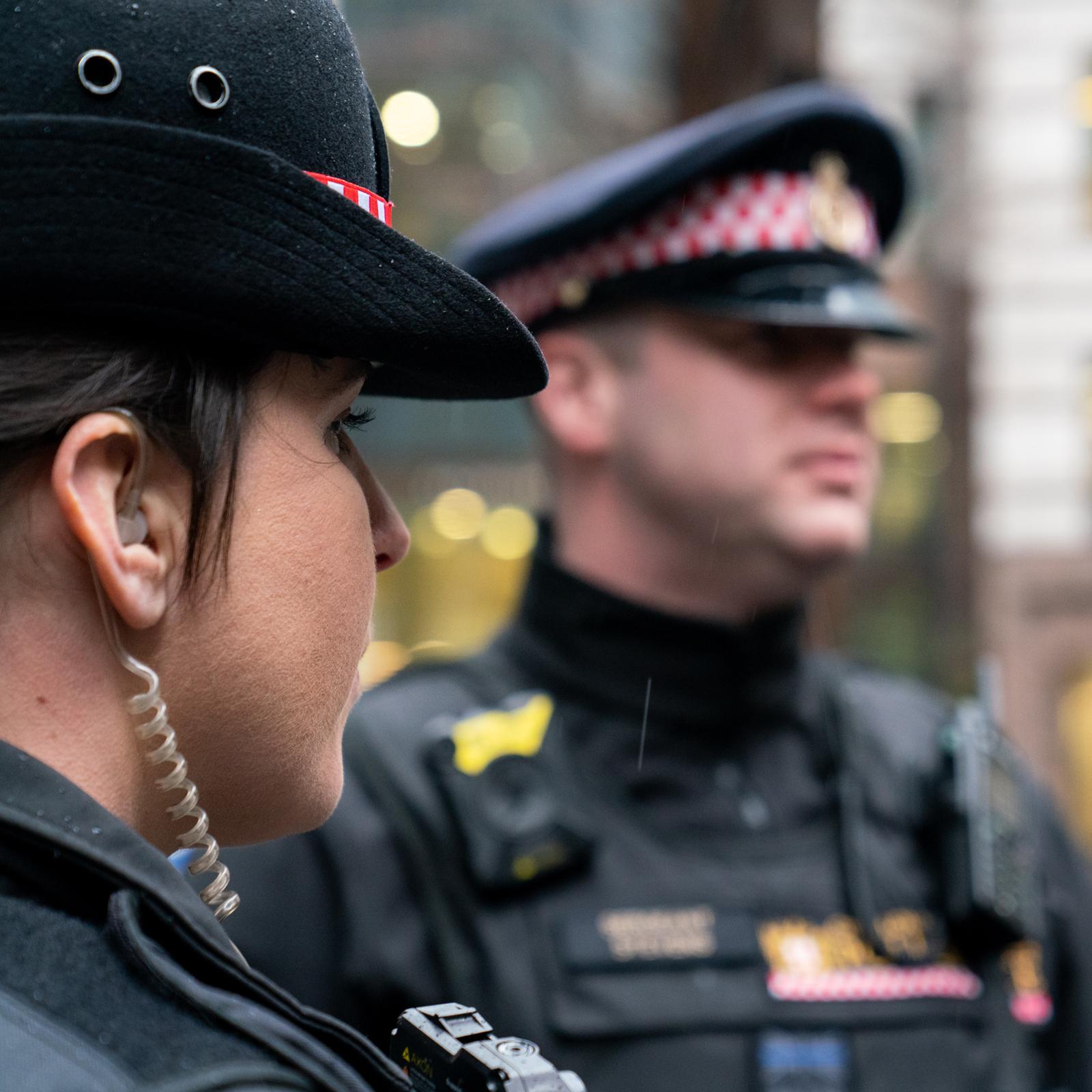 We have released new conflict management guidelines to coincide with the publication of the results of the National police safety survey.

The updated guidelines address some of the key findings from the survey, which is likely to be the largest ever survey carried out in the police service in England and Wales, and support officers in practicing de-escalation, communication and negotiation skills to avoid the use of force where possible.

The survey, designed to address aspects of training that should be updated to keep officers and staff safe from assault while in the line of duty, received more than 40,000 responses from officers and staff across policing. In the survey, officers were asked which tactics they used regularly that may have been taught during personal safety training (PST). A total of 91% said they were most likely to use non-physical conflict management skills on a regular basis rather than physical skills.

However, a quarter (26%) said that not enough time was spent training essential communication and only half (52%) said their training had taught them how to defuse confrontation. While much of the current personal safety training is focused on physical techniques for containing and managing aggressive individuals, the new guidelines created by the College of Policing support policing staff in developing non-physical aspects of conflict management and are a first step in creating a national curriculum on personal safety.

The guidelines, written by using evidence from frontline officers and staff in England and Wales, were developed by analysing more than 88 existing studies looking at conflict resolution in order to identify the best techniques supported by tangible evidence.

Aimed at chief constables, the guidelines encourage force leaders to ensure that police officers and staff receive training for the key non-physical conflict management skills, which include situational awareness, emotional awareness, self-regulation, active listening and verbal and non-verbal communication techniques. Evidence suggests that scenario-based training, in which officers can practice the skills in a variety of settings are the most effective modes of training.

Each guideline includes practical advice gleaned from frontline policing, such as urging officers to sweep their head and glance sideways when practicing situational awareness, as high levels of adrenaline caused by the dangerous situation can impair peripheral vision, move slowly and give the individual plenty of space. A lot of emphasis is placed on maintaining dialogue and demonstrating emotional intelligence, such as empathy, controlling emotions and showing understanding, as this helps build rapport and reduce tension.

The guidelines place significant emphasis on supervisory support, especially in terms of supporting officers affected by assault and those that might be suffering from emotional exhaustion. Studies indicate that officers suffering from stress were more likely to make rash decisions, while those who experienced an assault while on duty were more likely to use force in order to prevent a repeat of the incident.

Police officers have to deal with dangerous situations which can result in officers using force to protect themselves or members of the public. While force is often unavoidable, it is fundamental that officers are supported in accessing conflict management and de-escalation training that can be key to keeping them safe and, as research indicates, can increase public compliance and cooperation, as well as help to reduce crime. 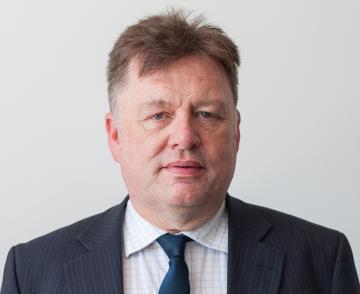 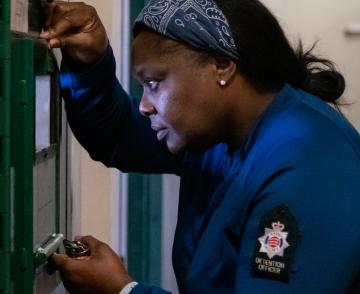 NPCC and College of Policing pledge to improve officer and staff safety
Officer safety training to be overhauled and every police chief to review equipment available to the front line, following findings of a review and safety survey 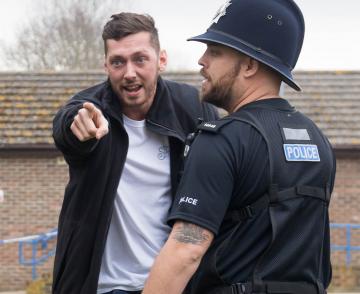