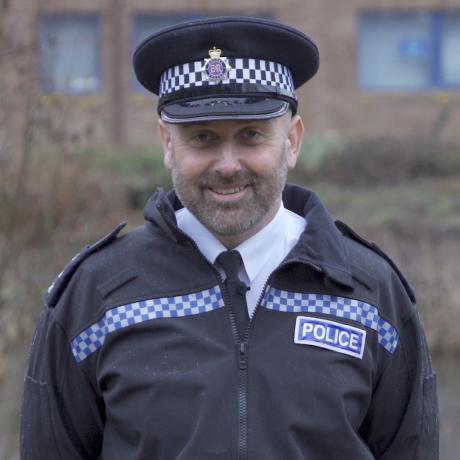 Inspector Barry Gosling has worked in neighbourhood policing for most of his career and has been able to make a difference about the things that really matter to communities.

Barry studied sport science at university, where he also worked as a gym instructor helping vulnerable people who were nervous about exercising.

During that time, he developed excellent communication skills to help motivate people. 'Sometimes you can pick people up when they're at their lowest and be that catalyst to them maybe changing their life,' he says.

Barry worked with the patrol team when he first joined the police, and was a beat officer for five years. He says: 'I was on a mountain bike, I played football with the kids and I was really able to get into the grassroots. We managed to reduce antisocial behaviour by 80% by just being there and talking to them'.

Once he became an inspector, Barry took on a critical incident management role – which he says helped him to develop his decision-making skills.

I loved having the freedom to be creative and effectively resolve community problems.

Identifying issues and making a difference

Hear Barry talk about his policing experience and how his previous career in sports science has helped him to shape local community behaviour.

Find out more about the neighbourhood policing career family pathway and the role profile. And discover the different ways you could work for the police and be a force for good in your community, a force for all. 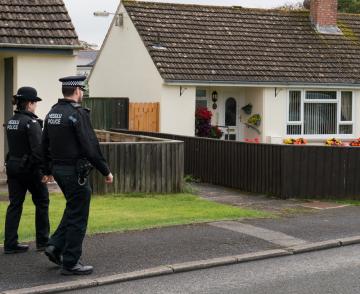 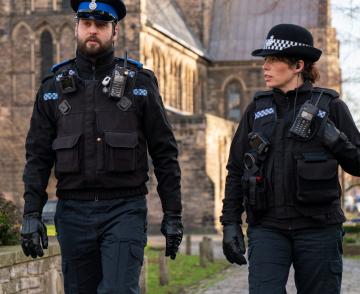 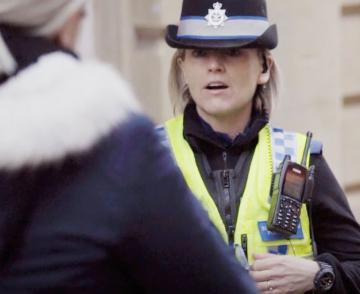