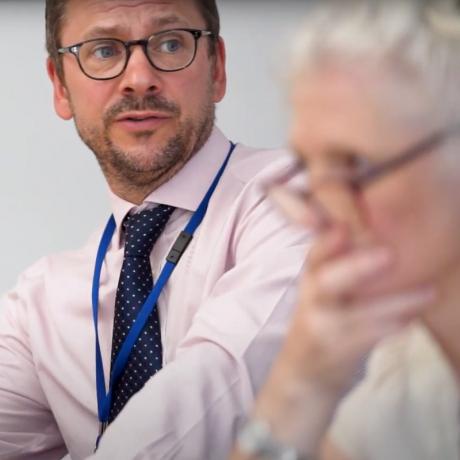 We've created a new online framework to support forces and policing partners to reduce the number of killings in society. It focuses on tackling specific crime types that can lead to homicide, such as serious violence, alcohol and drug misuse and domestic abuse.

The homicide prevention framework was developed with the National Police Chiefs' Council (NPCC) and His Majesty’s Inspectorate of Constabulary and Fire & Rescue Services (HMICFRS).

Homicide’s obviously the most tragic and the rarest of crimes and also very difficult to prevent, particularly in individual forces, because these are very small numbers of crimes. So finding patterns in those in an individual force is a really difficult thing to do. And it makes it easier for us to think about prevention when we can combine information from several forces together.

Well, the framework is designed to be a comprehensive one-stop shop, where policing professionals, partners can go to, to find all the materials, the resources, the guidance, the research relating to homicide and the drivers of homicides in one place. One place they can go to, rather than searching different areas, different resources across different websites to find all the materials that will help them to understand the problems they face in their force area or within their agency. And then to apply the kind of interventions, approach, strategies, frameworks that allow them to tackle the homicide profiles that they’re grappling with.

This is a joint project between us, the College of Policing and the National Police Chiefs’ Council. And for the first time, looking at a smarter way of working. So all three of us, using our own individual positions, influence what forces do to make sure that prevention of homicide in particular is done in the best way possible across the country. We’ve got something that we’ve been involved in the formulation of. We’ve got something that’s endorsed by three really powerful organisations in policing. And now we can see how it’s being understood, how it’s being used by forces.

We’ve seen some incredibly interesting work. We’ve visited about 10 forces so far. We’ve looked at navigator programmes in South Yorkshire. We’ve looked at hot spot policing and data sharing initiatives in Thames Valley Police among others, but in particular Essex Police’s rapid debrief process, which looks at the homicides and near misses, I think strikes a brilliant balance at looking quickly at the learning that can be taken from pretty awful incidents often and quickly put in place to prevent them happening again, or to reduce the likelihood of them happening again.

By creating a national problem profile, essentially what we’re doing is combining the data from all forces, which helps to be able to identify patterns. But we’re also including what you can call a near lethal events or near misses, and that allows us to have a bigger dataset, which helps us to identify patterns that we can then use to target approaches to preventing homicide.

So I think one of the big challenges, one of the barriers about providing a really effective single homicide prevention framework, is the sheer quantity of fantastic works going on in our police forces. But sometimes that’s being done in isolation from each other, and that means we’re replicating work without knowing. We’re not linking perhaps well enough into the national leads or the College. And that can lead sometimes to some contradictory information being out there. So this work is about raising the awareness of what each other is doing, quickly identifying and sharing good practice and interventions. And that might prevent them commissioning lengthy and expensive research in an area where they don’t need to because it’s already been done and they can use it and pick it up in the way that it’s been shaped elsewhere.

We’ve all got the same aim, which is the best policing that the public can get, and therefore using each of our strengths and each of our expertise and also each of our authority, this brings to life the possibility of having a national best standard. And frankly, what more important place to put it than in homicide prevention?

It brings together the latest data and evidence and includes:

Resources will be added to the framework as the knowledge bank grows. 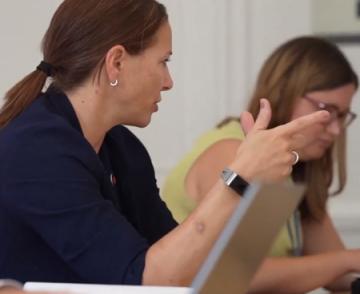 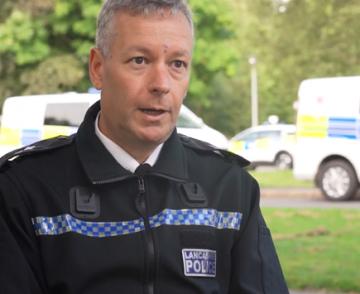 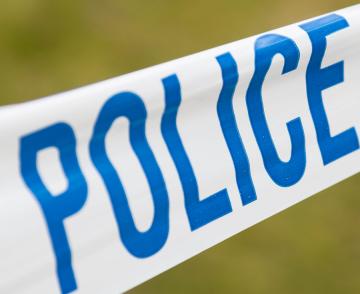