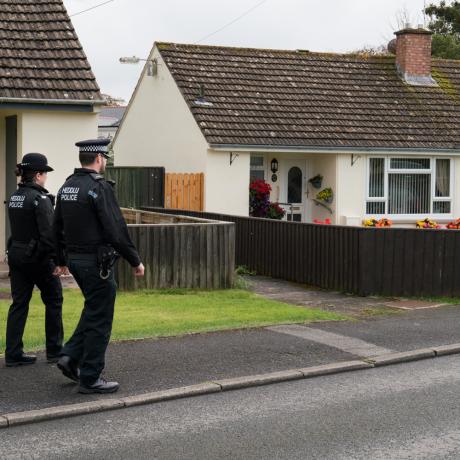 Online Watch Link (OWL) allows police and communities to grow and manage watch schemes, such as Neighbourhood Watch. It provides members with the latest local alerts and crime prevention advice – sent by email, telephone or SMS – as well as live chat and a survey function.

Hertfordshire Constabulary and local coordinators use OWL to communicate with thousands of watch members across the county.

165,000 people from different households are registered, which is the equivalent of one in three residential properties across Hertfordshire. It allows for real-time message alerts at street, ward, district or county level.

Hertfordshire Constabulary recognised that traditional leafleting of residents and physical surveying was time consuming and not an effective method of engagement.

Traditional Neighbourhood Watch and police community meetings saw a similar demographic of attendees, so the meetings were not truly accessible or representative of whole communities.

So in 2007, Hertfordshire looked for an IT solution that would ensure more effective engagement with Neighbourhood Watch members and communities, which could also assist with priority setting for communities. And so the OWL system was introduced.

The force has found many benefits to using OWL.

The OWL system is managed and administered by a liaison team of police staff and volunteers. The team works in partnership with the HertsWatch Committee – the umbrella organisation for watch schemes in Hertfordshire – which includes volunteer district Neighbourhood Watch coordinators and local policing teams.

Messages can be sent in the OWL system by the liaison team, local safer neighbourhood policing teams, local volunteer Neighbourhood Watch coordinators and any other authorised person. Using OWL:

As well as Neighbourhood Watch, other watches are managed through OWL.

These include Senior Watch, which provides scam alerts and crime prevention advice to those who care for or support elderly people, and Business Watch, which helps to reduce crime and keep local businesses safe.

This allows members to receive alerts about others areas and interests impacted by crime, including crime relating to dogs, horses, rural areas and canals.

Messages are sent to individuals by location of the user and relevance.

Hertfordshire Constabulary has found gaps where they need to target communities to sign up to OWL by using community mapping to overlap with the users of the system. In some areas, the force has signed up 90% of the community.

The levels of engagement have been demonstrated by a high rate of responses to surveys.

For example, of all UK forces who shared a recent road safety survey with their communities, Hertfordshire Constabulary received the largest response after sharing it using OWL.

A survey of Hertfordshire OWL members in October 2020 received responses from 16,195 people. Of those who took part in the survey (either the whole survey or particular sections):

The OWL web software was designed by a private company within Hertfordshire and with whom the force has a contract. Regular assistance is provided for making technical changes, such as developing the app which Hertfordshire anticipate will assist with encouraging users from younger age groups.

HertsWatch has received the Queen's Award for Voluntary Service – an accolade that is the equivalent of an MBE for groups and charities. The OWL system has won many other awards in categories such as business innovation, digital and ecommerce, and in 2013 received a Big Society Award by the Prime Minister for reducing crime and empowering communities. 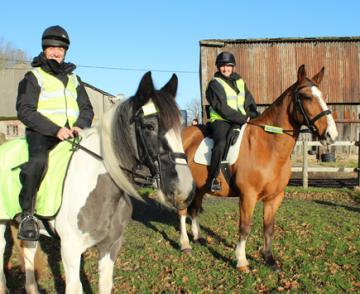 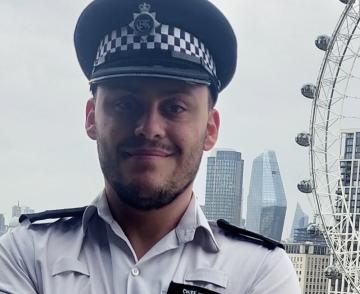