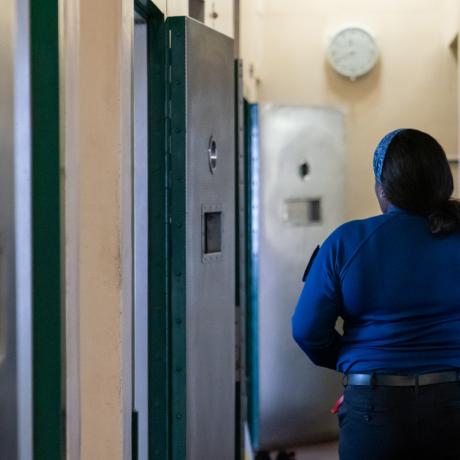 The trauma-informed custody process aims to:

The force says it detains up to 70 children a month. A significant number of these children have experienced highly stressful and potentially traumatic events or situations during their childhood or adolescence, known as adverse childhood experiences (ACEs).

To avoid custody staff adding to the chronic stress that their youngest detainees are likely carrying, custody and detention officers have received special training to become trauma-informed to prevent replicating traumatic experiences.

We know a high proportion of children in our custody suites are likely to have experienced some kind of trauma or adverse event in their childhood. So, the approach we are now taking with every child, is that they are more likely than not to have a history of trauma.

What we don’t want to do is exacerbate trauma further or re-trigger it while children are in custody – as this won’t help the detainee or indeed the victim.

The force has made changes to some of its cells after receiving advice from Dr Louise Kirby, a Northampton-based neurodiversity practitioner.

Blackboard paint has been added to the cell wall, so that detainees can use chalk to express themselves by drawing. They have also placed shapes on the walls so they can bounce a small rubber ball against them. This can have a soothing effect for people with a neurodiversity.

These small measures have made a huge difference in calming detainees, and having calm detainees makes for a much more amenable investigation – which supports a better outcome for the victim.

This article was published in the May 2022 edition of Brief, which brings you updates in police law, operational policing practice and criminal justice, produced by the College of Policing's legal services department. 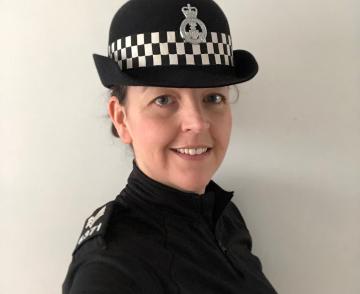