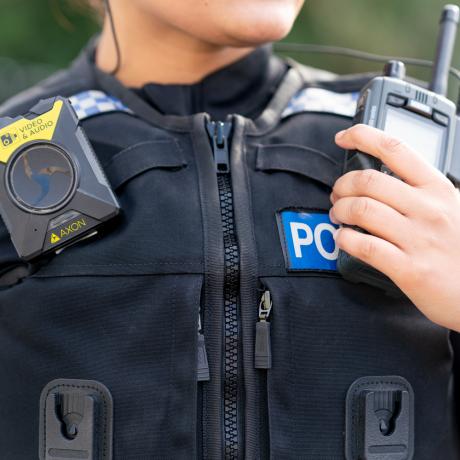 We've issued new interim guidance to help police manage complaints from the public where an incident is said to be motivated by hostility or prejudice. The updates seek to redress the balance between freedom of speech and protecting vulnerable members of the public.

The interim guidance supports officers and staff until the Home Office publishes a new code of practice – with support from the College of Policing – about recording and retaining personal data relating to non-crime hate incidents. The code will be subject to parliamentary scrutiny and is expected to be published later this year.

The interim guidance is expected to reduce unnecessary recording of non-crime hate incidents because it makes clear that records should not automatically be created when an incident is reported.

The guidance states that:

The public rightly expect the police to focus on cutting crime and bringing criminals to justice. While we work to protect the most vulnerable in society, we also have a responsibility to protect freedom of speech. This updated guidance puts in place new safeguards to ensure people are able to engage in lawful debate without police interference.

In all types of crime, it is important for the police to record incidents that could lead to, or be evidence of, criminality – something that has been demanded by public inquiries such as the Macpherson Report into the racist killing of Stephen Lawrence.

The police regularly deal with complex incidents on social media. Our guidance is there to support officers responding to these incidents in accordance with the law, and not get involved in debates on Twitter.

The guidance helps police when applying the law to protect freedom of speech and build intelligence about patterns of behaviour that may escalate into serious harm.

Policing recognises the importance of recording and responding to non-crime hate incidents to protect the public, given the impact they can have on individuals, communities and families.

It is essential that the harm caused by such incidents, and the motivation they can have on others, are recognised. At the same time, we must make sure that our responses are proportionate, so that human rights freedoms are protected, while also safeguarding members of the public.

As such, we welcome this guidance from the College, which will support the public, uphold human rights freedoms and help officers monitor harmful incidents, responding appropriately when required.

Non-crime information can be disclosed on an enhanced DBS check – which is limited to high-risk positions like teachers and carers – but only with the approval of a chief officer. The chief officer must have regard to statutory guidance issued by the Home Office and consider whether the applicant should be allowed to make representations before any information is disclosed. 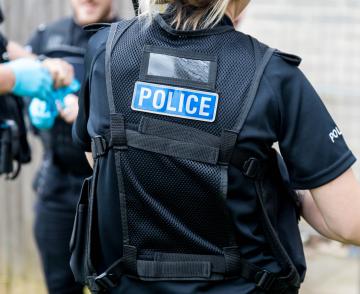