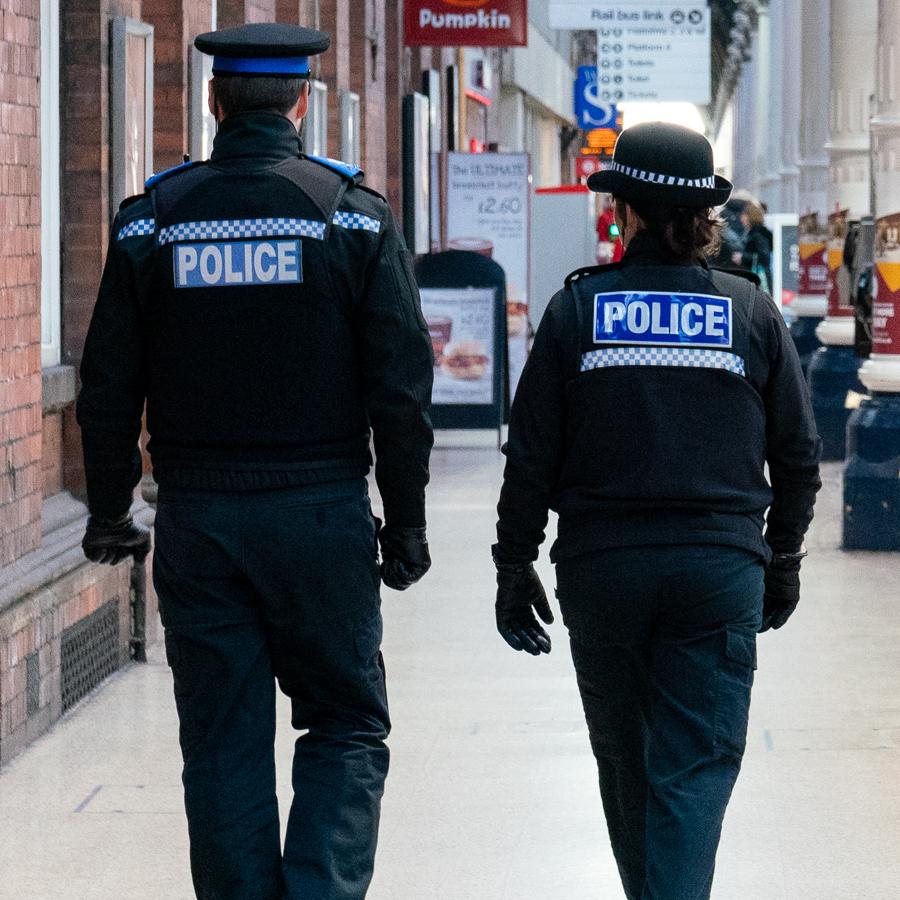 The latest official police officer uplift statistics for England and Wales, which cover up to June 2021, show that since April 2020 the number of female recruits and recruits from Black, Asian and minority ethnic backgrounds have increased.

The police service has responded extremely well to the challenges of the pandemic, including adapting how we recruit. Today’s figures demonstrate that policing has been able to continue to bring new officers into the service in large numbers. This will ease the pressure on our existing workforce, help reduce crime, keep our communities safe and improve outcomes for victims.

It is encouraging that at this scale of recruitment we are seeing more women and those from Black, Asian and minority ethnic backgrounds becoming police officers, it is important that forces really are representative of the communities they serve.

We are proud that the College of Policing’s new training for police constable recruits has already been adopted by the majority of police forces across England and Wales, which means many of these new officers will have benefitted from the up-to-date training that reflects the breadth and complexity of the important role they are undertaking.

The College of Policing is continuing to support police forces in England and Wales to recruit new officers.

We developed an online assessment process, which is being used by every force in England and Wales, to support consistency and fairness in recruitment while ensuring standards are maintained.

Official statistics: Police officer uplift in England and Wales
Find out more about joining the police 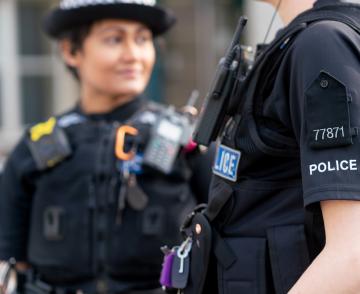 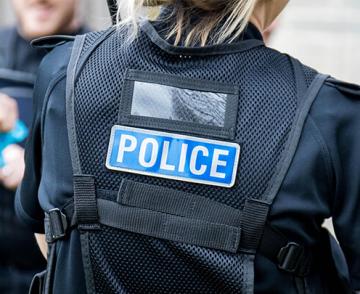