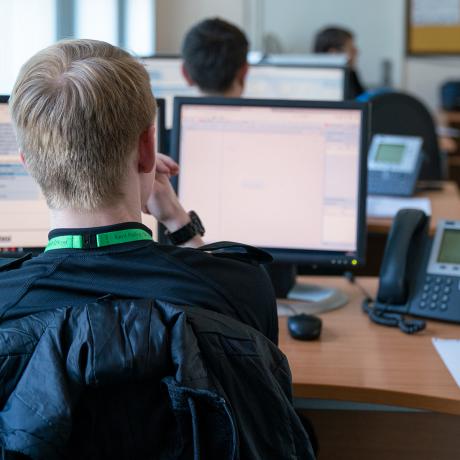 By naming these offences on the face of the bill, the government removes the need for them to be set out in secondary legislation later, allowing Ofcom to take faster enforcement action against tech firms that fail to remove the named illegal content.

Furthermore, Ofcom will be able to issue fines of up to 10% of annual worldwide turnover to non-compliant sites or block them from being accessible in the UK.

The three new criminal offences, recommended by the Law Commission, are as follows.

The maximum sentences for each offence will differ. If someone is found guilty, they could go to prison for up to:

Read more: Online safety law to be strengthened to stamp out illegal content

This article was published in the March 2022 edition of Brief, which brings you updates in police law, operational policing practice and criminal justice, produced by the College of Policing's legal services department. 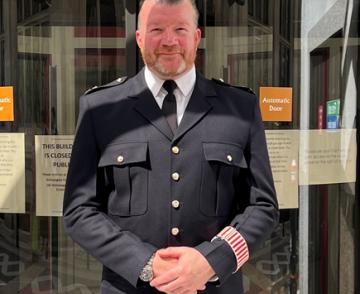