The scheme allows victims and witnesses of crimes, such as rape and modern slavery, to have their cross-examination video-recorded and played later during trial.

From 12 May 2022, the measures became available immediately in 14 crown courts, including Sheffield, Doncaster, Southampton, Bristol and Truro. The government is committed to rolling the scheme out nationwide by September 2022.

Both the defence and prosecution lawyers will be present in court during the pre-recording, as will the judge and defendant.

This article was published in the June 2022 edition of Brief, which brings you updates in police law, operational policing practice and criminal justice, produced by the College of Policing's legal services department. 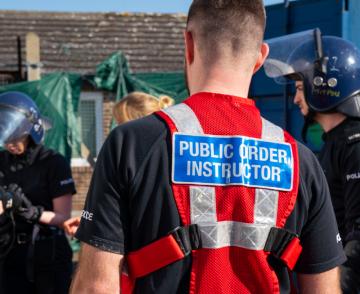