We've published new authorised professional practice to ensure police forces in England and Wales take a consistent approach when using technology to find individuals who are sought by the police – known as live facial recognition. The guidance also provides a clear legal and ethical framework for its use.

Live facial recognition technology supports police to prevent and detect crime and make people safe. It involves using cameras in public or private areas to find passing individuals who are included on police databases. The software generates an alert, which is reviewed manually by a police officer before a decision is made to engage with the individual.

Uses can include preventing people with banning orders from entering an area and catching those that police have intelligence on, such as terrorists or stalkers.

The guidance is clear that:

The new authorised professional practice comes after consultation with the public, police, regulatory bodies and campaign groups. It was developed in the light of the Bridges v South Wales Police Appeal Court judgment (2020) and addresses the issues identified in the judgment. 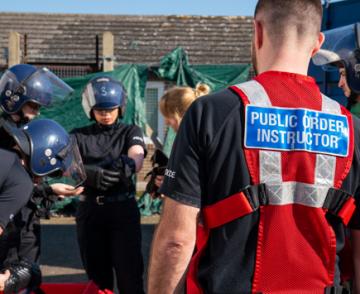 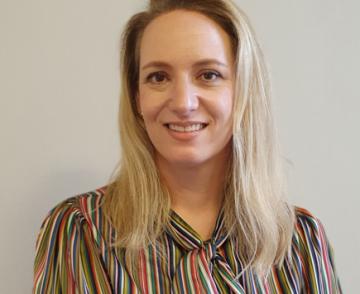