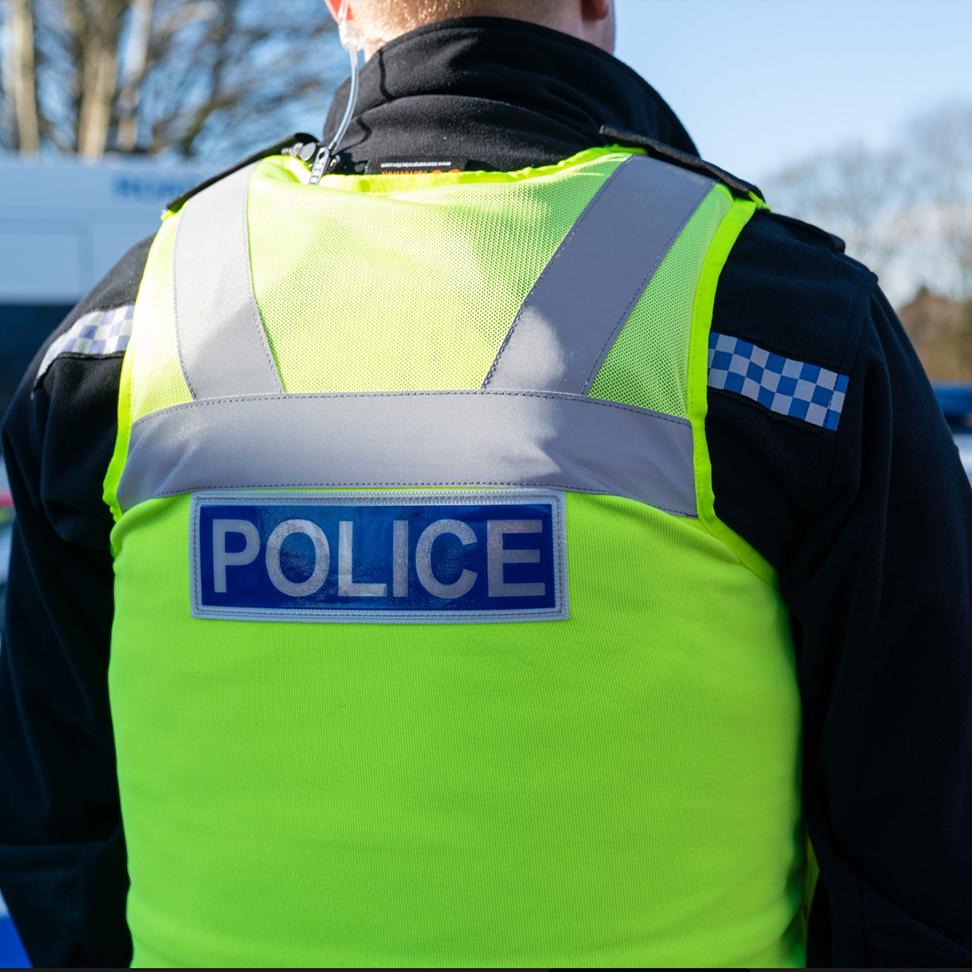 The Home Office has published its beating crime plan, a policy paper setting out its plan to deliver less crime, fewer victims and a safer country.

As part of its strategic approach to cut crime, the government will focus on three key areas. These are:

The report also states that since 2019, the government has recruited:

There has also been investment in 18,000 new prison places.

This article was published in the November 2021 edition of Brief, which brings you updates in police law, operational policing practice and criminal justice, produced by the College of Policing's legal services department. 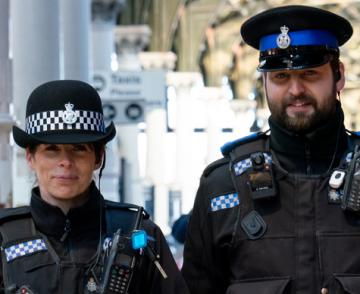