Put your digital investigative skills to the test with Operation Modify 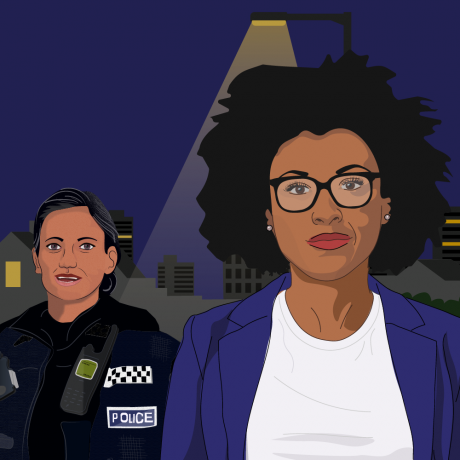 It consists of 14 episodes released through College Learn (you will need to log in to this) – including four new episodes being released between January and March 2022. Each episode follows the events from the beginning of an initial incident to show how to identify sources of digital evidence and respond to digital opportunities.

Completing Op Modify counts towards your personal continuing professional development (CPD). The series' learning outcomes map directly onto the digital elements of the policing education qualifications framework (PEQF) and can be used as supporting material for:

During the interactive learning sessions you will work with a virtual partner and team. As the investigation unfolds, it becomes clear there is more to the initial incident than first thought.

Learners with a police force email address are encouraged to sign in to Knowledge Hub where you can find useful supplementary information to enhance your digital skills. Watch our video to find out how to sign up to Knowledge Hub, run by the Police ICT Company, and access our range of digital intelligence and investigation (DII) resources.

These four episodes will help you further develop your skills to protect witnesses and victims from digital threats.

The Policing Vision 2025 plan and a 'Real lives, real crime' report from Her Majesty’s Inspectorate of Constabulary and Fire & Rescue Service (HMICFRS) both identified the effect that digital crime is having on policing. The reports also found a need for policing to better support and advise victims of crime and recommended better awareness of how to investigate and gather digital evidence.

Our interactive learning tool aims to tackle some of these recommendations and provide officers and staff with general digital policing skills so that they can respond appropriately to response calls: triaging the situation, protecting evidence and identifying if specialist support is needed.

Op Modify covers the digital subject areas that have been identified by policing as the priority areas for skills development. Give it a go.

All episodes of Operation Modify are available now through College Learn (you will need to log in to this): 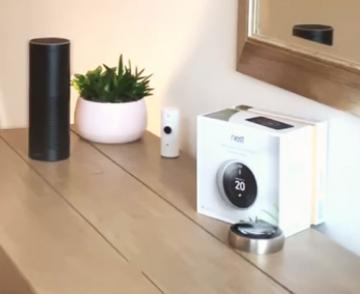 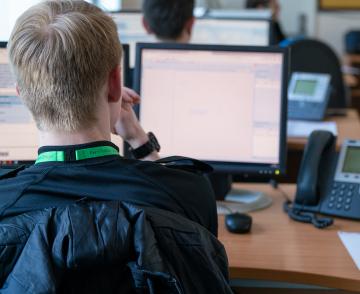 What is the digital intelligence and investigation project?
How the College delivers operationally focused learning resources for everyone in policing 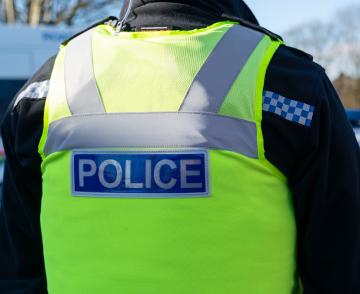