PNC and LEDS Code of Practice – have your say 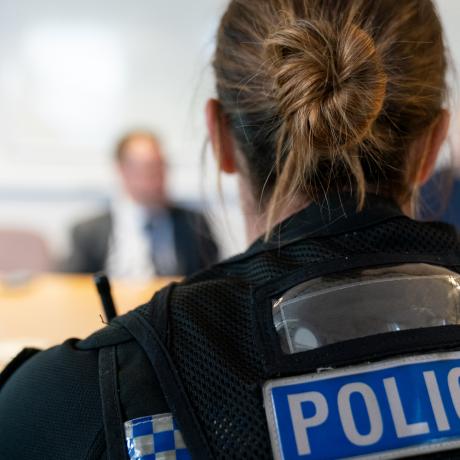 We are inviting feedback on a new Code of Practice for the Police National Computer (PNC) system and its eventual replacement, the Law Enforcement Data Service (LEDS), through a public consultation. The consultation is now open and closes on Thursday 21 April.

The PNC and LEDS systems form critical parts of national infrastructure. They are used every day by police officers and staff at all levels to prevent and detect crime and keep people safe.

The new Code of Practice will:

We welcome views on the new Code of Practice from both members of the public and people across policing.

Thank you to all those who provided feedback.

Help shape new guidelines to support problem-oriented policing
We want to hear from anyone involved in identifying, designing and implementing responses to crime and disorder problems