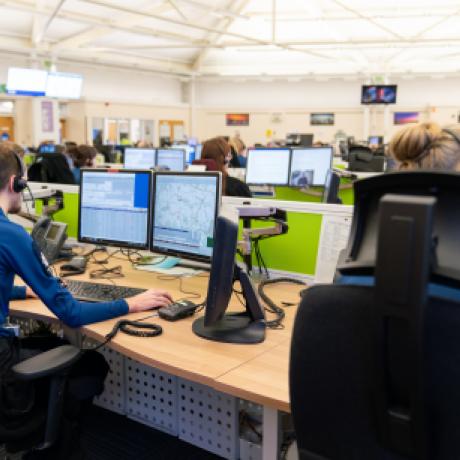 Officers, staff and the public are being asked to give their views on proposed national guidance on extracting data from electronic devices.

The widespread use of these devices means the data they contain can often provide crucial evidence in criminal investigations and prosecutions.

To ensure police investigations effectively balance the need to follow all reasonable lines of enquiry, guaranteeing a fair trial with the need to respect the privacy of people, the College of Policing has developed draft guidance to cover the way police manage the extraction of digital data from personal devices.

It has been developed with feedback from a broad range of stakeholders, including organisations focused on privacy, and police investigators. The guidance is intended to provide a clear summary of the powers and obligations which police have under the Data Protection Act 2018 and how that should be used with other relevant legislation.

The guidance, which is aimed at police officers, police community support officers and staff, will provide police with a set of principles to apply when they obtain personal digital devices – most often mobile phones – from victims, witnesses and suspects for an investigation and when they extract the digital data from those devices.

It is also intended to help the public understand the responsibilities of the police to gather evidence, including acquiring devices and the data held on them, as well as emphasise the importance of the criminal justice system to maintaining a fair and just society.

The draft guidance has been developed following a 2020 report from the Information Commissioner’s Office (ICO), which recommended the creation of a better set of rules about when, why and how the police and other law enforcement agencies could use mobile phone extraction.

It is crucial that police investigators balance the need to follow all reasonable lines of enquiry to conduct a fair and independent investigation, with the need to respect the privacy of individuals.

Our draft guidance been developed to help ensure there is greater consistency in how police officers and staff request and gather digital evidence in any investigation and that the needs and rights of victims and witnesses are at the heart of the criminal justice process. It is also vital that investigations are conducted in a fair and balanced way, respecting the rights of those subject to investigation so that, in the event of prosecution, a fair trial follows.

This is an extremely complex issue, with police often having to review huge volumes of data, but it is vital officers only view information which is strictly necessary for the investigation and victims and witnesses understand the process and give fully informed permission.

We understand there are concerns from privacy groups and campaigners about the volume of data being extracted and the impact this intrusion could have on victims, particularly in cases involving allegations of serious sexual assault.

We are determined to work with all parties to get this right and that is why we are asking people to give us their views so we can shape guidance which delivers fair and just criminal justice outcomes for everyone.

Thank you to all those who provided feedback. We have received a wide range of helpful contributions and will be using the feedback to draft a final version of the guidance. We will also publish a response document that outlines the feedback received and the rationale for all the decisions made on the basis of those comments. 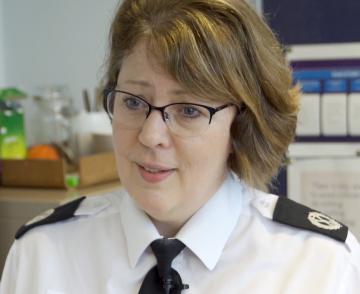 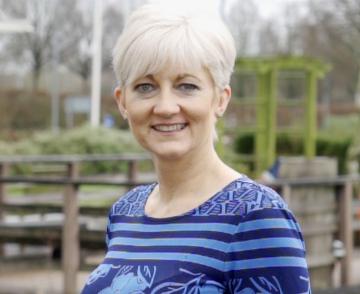 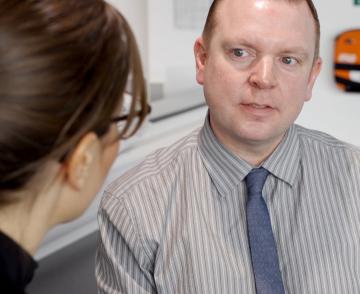 How an intelligence DCI followed his grandfather into policing
A role where every day you're assessing risk, prioritising operations and pursuing the truth