Download/print
Share
Published on 21 August 2020
Written by Sergeant Ben Forbes
Best piece of advice: I wanted to bring about change and an experienced sergeant helped me understand how I could
Going equipped
2 mins read 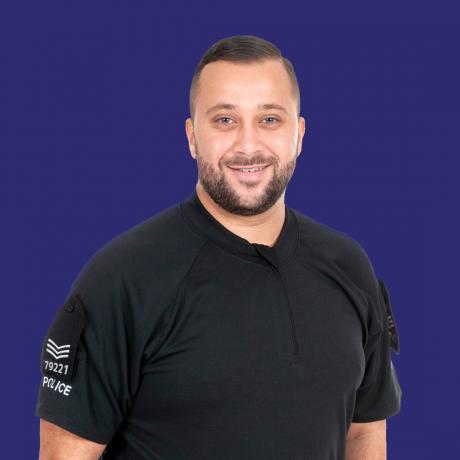 When I joined policing as a regular, having been a special constable in the Metropolitan Police Service, I really was one of the lucky ones. As a special, I had a fantastic support network of regular and volunteer leaders, and the Met supported me in gaining a number of specialist skills. This afforded me a great start to my career when I joined Barking and Dagenham as a regular in 2013.

People who know me say I have always been a passionate and energetic type of person – some say ‘full on’, which at times I can’t argue with! As soon as I become a PC, I wanted to help change how we engage with, support and tackle gang issues involving young people. From my own experience, as a mixed race young man from Newham, East London, I knew there were feelings of distrust and disconnect by the local community and the police.

One example (of many) springs to mind: when I was 17, I was walking to meet a friend in Stratford when suddenly I heard a large bang. That bang was the side door of a Territorial Support Group (TSG) carrier opening quickly. Before I knew it, I was grabbed up into the van and detained for search. At the time, I was clearly told that the reason for being detained was my age, my skin colour and because I was in a high-crime area. The police were gentle and were not rude, but it just didn’t feel right.

Now, as someone who upholds the same law as those officers did, I have a greater understanding and appreciation for the powers available to us in policing. However, these experiences are what drove me to apply to become a police officer and help bring about change that sees our diverse communities represented in the rank and file of today’s police services. As a young officer, I wanted to change the world within the first 72 hours of landing in my borough, and I was given one piece of advice from an experienced sergeant, who has become one of my closest friends. It was:

Be you and only you. Bring the change you and I want you to bring. Use your community skills and experiences to bridge gaps, but make sure you understand the bigger picture. Take each day as it comes and be strong when judged, as you will be judged for being different. Represent how you would want to be represented and tackle negativity in an open, engaging and understanding way.

Years later, following the death of George Floyd, I feel empowered and I remain committed and determined to promoting and sharing this advice. I have a passion for celebrating our differences and bringing about change to allow our diverse communities to also feel empowered, supported and included. 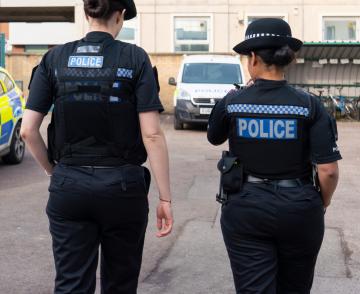 Development resources for leaders across policing
Our leadership courses, programmes and workshops support you at all stages of your career

Crossing the Line: Lessons from a Life on Duty – book review
John Sutherland's latest book is the natural successor to his Sunday Times bestseller, Blue 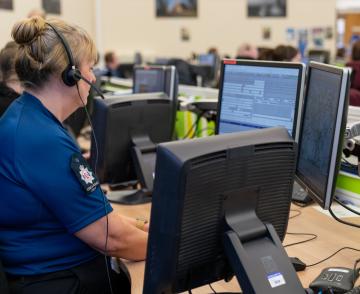 How a call handler's reassuring voice helps people reporting crime
Shift in the life of ... there's no such thing as a typical day in the control room