Avoiding preconceptions and treating everyone on their merits 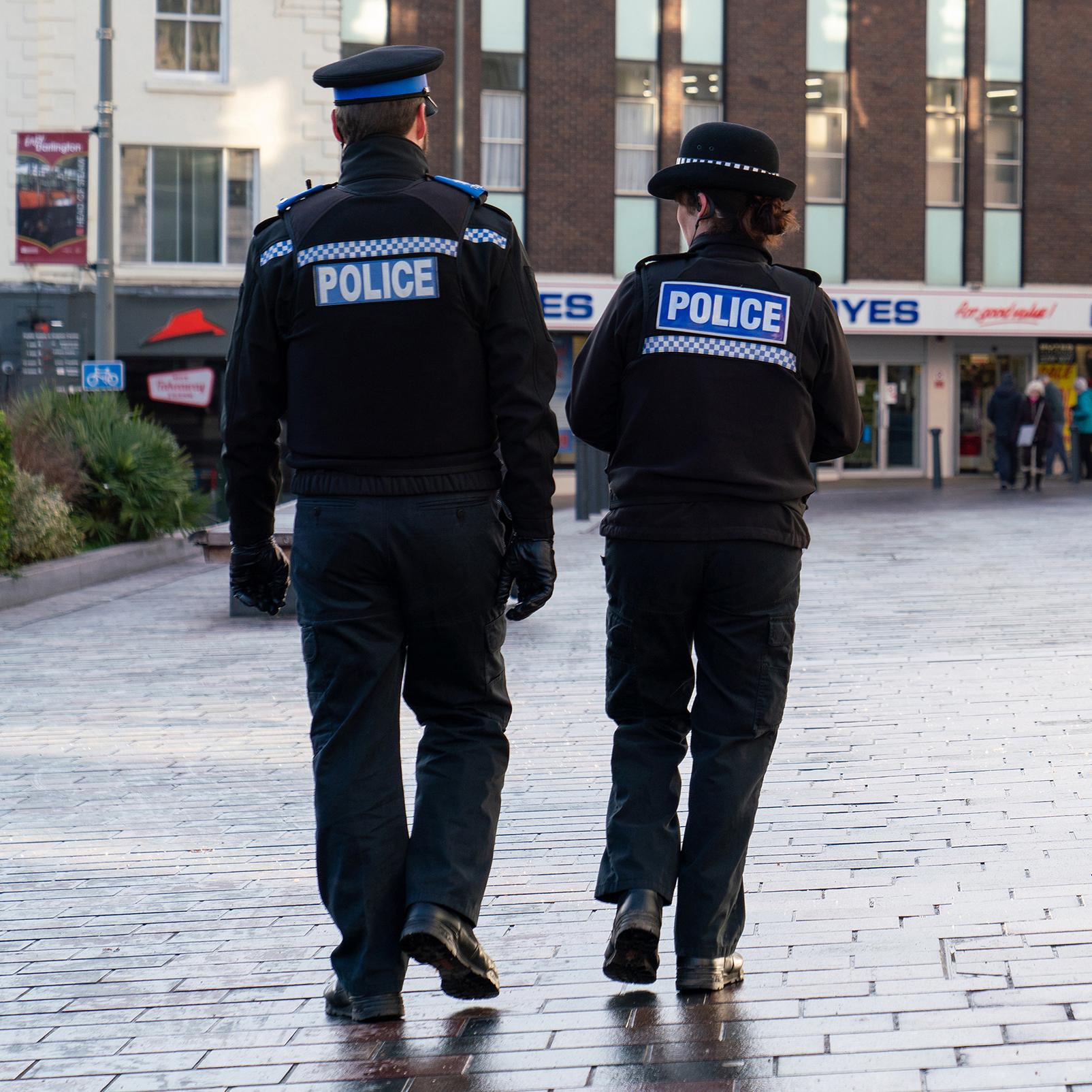 I’ve been a police officer for just short of 18 years and I’m currently working on immediate response. This role is demanding and vast. There is always learning, reflection – sometimes on our own failures and mistakes – and room for improvement. I often think back to a job where I went away feeling like I could have done more.

Looking back to when I had only just finished my probation, I was double-crewed with another officer on a night shift. I was asked to attend a report of a female stating that she had been raped. Back in the day, there were very few women in the police then, and if an incident involved the term ‘sexual’, you knew you’d be deployed. I had no specialist training, which I’m lucky to have now, but I was pretty confident I knew what to do.

I remember that, before I attended the rape, a few of the older bobbies had told me that this was an alcoholic and was always ringing in. I realise now that these comments clouded my judgement when approaching her as a victim. I remember walking into the woman’s house with a preconception of her, which I now believe restricted my core instincts, such as empathy and understanding.

I feel that, at the time, I was more just going through the motions and completing tasks in line with general training. I didn’t engage with her at a level that meant I got the full picture of her complex life and needs. Even on that evening, I walked away feeling that I had not only let myself down, but also, and most importantly, I had let the woman down by not giving her the very best service that I knew I could have delivered. I am personally reassured that this complaint was followed up by CID shortly after my visit.

Sometimes it can be hard to avoid making preconceptions. So, when I’m heading to jobs, for example, with repeat callers, I just go back to that one job and picture the woman sat drunk on her sofa in her dark lounge. I remember that she was, and is, one of the reasons I do my job. Even if she only rang to tell her story and all she needed was a hug, how hard could that be? I vowed that this was a feeling I never wanted to feel again, that I would avoid that unconscious bias and that I would deal with every job and every person on their own merit.

I like to think this learning has helped me to become the officer I am today, and has held me in good stead for the past 17 years. 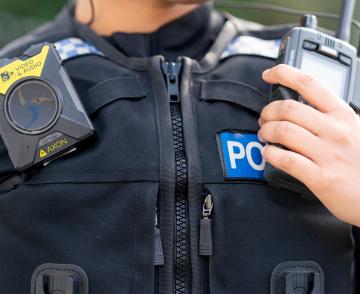 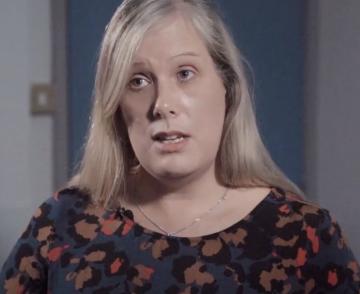