Appeal launched for the UK’s most wanted fugitives 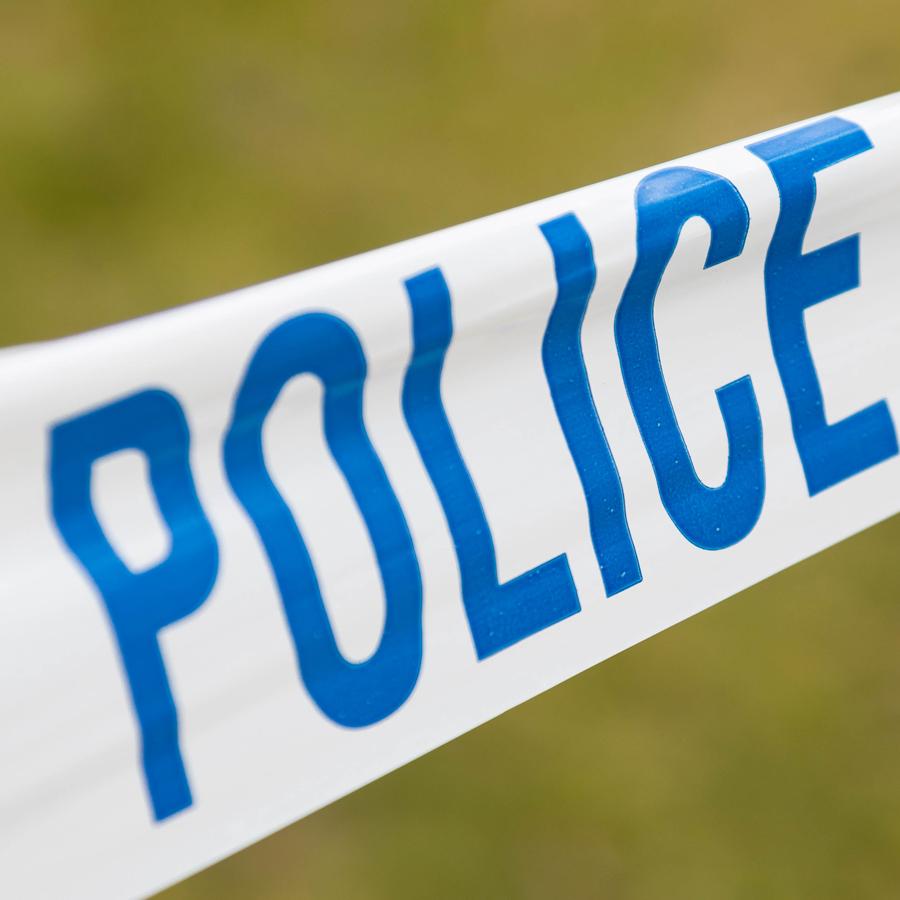 Twelve fugitives believed to be hiding in Spain have been revealed in the new most wanted campaign launched by the National Crime Agency (NCA) to trace and bring to justice the UK’s most wanted.

The offenders are wanted for crimes including murder, large-scale drugs trafficking, and supplying firearms and ammunition.

We have a brilliant relationship with the country’s various law enforcement agencies and work together daily to protect the public.

With 86 offenders arrested in our last fugitives’ campaign, criminals
know we will never give up and we’re never far behind them.

Our Spanish partners were crucial to many of those arrests, and in 2021
arrested and returned more than 25 wanted UK fugitives.

The NCA’s International Crime Bureau and International Liaison Officers work on behalf of UK policing to exchange information and intelligence with partners abroad leading to the tracing and arrests of criminals globally.

This article was published in the February 2022 edition of Brief, which brings you updates in police law, operational policing practice and criminal justice, produced by the College of Policing's legal services department. 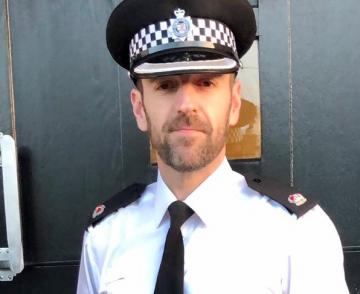