How the armed forces shaped an ex-soldier's move into policing

Download/print
Share
Published on 6 September 2020
A response role where you manage a large team, monitor and risk-assess any jobs – like missing persons or domestic violence victims – and drive the investigation
Case study
1 min read 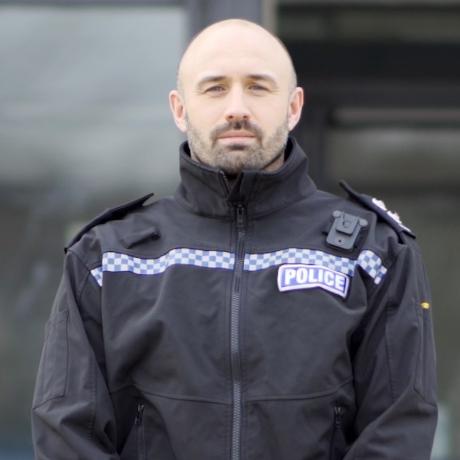 Inspector James Oliver felt quite negative about the police when he was younger, but at the age of 18 he joined the British Army and trained as an engineer and physical training instructor with the commandos. He went on to work with the police in Northern Ireland where he 'saw a different side to policing – it led me to believe I could come back over and do that job.'

He joined as a PC before quickly moving up the ranks. James' current role as a demand management inspector at Nottinghamshire police has given him the opportunity to develop his team and allowed him to take on extra roles, including as a qualified coaching mentor and a chemical biological radiological nuclear (CBRN) bronze commander.

'I get to do lots of continued professional development through my own organisation or through the College of Policing so I get to do all the extra training. And the training I get is second to none,' he says.

James, who has won a bravery award, also coaches people in his own time – something he loves to do.

Hear from James about how his challenging role, in which he takes control and runs incidents, is different every single day.

Find out more about the response policing career family pathway and the role profile. And discover the different ways you could work for the police and be a force for good in your community, a force for all. 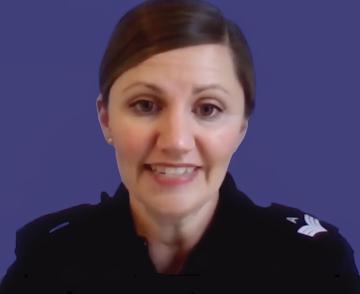 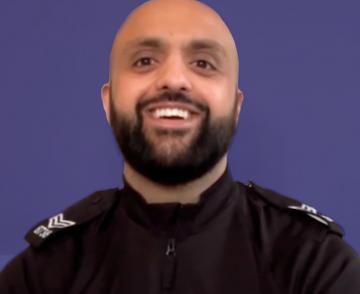 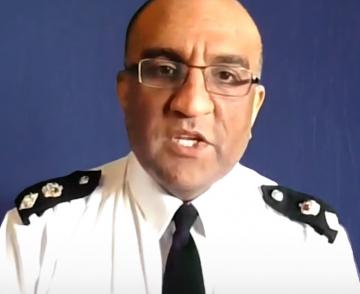