'Fear of crime in the gig economy' – Police Foundation 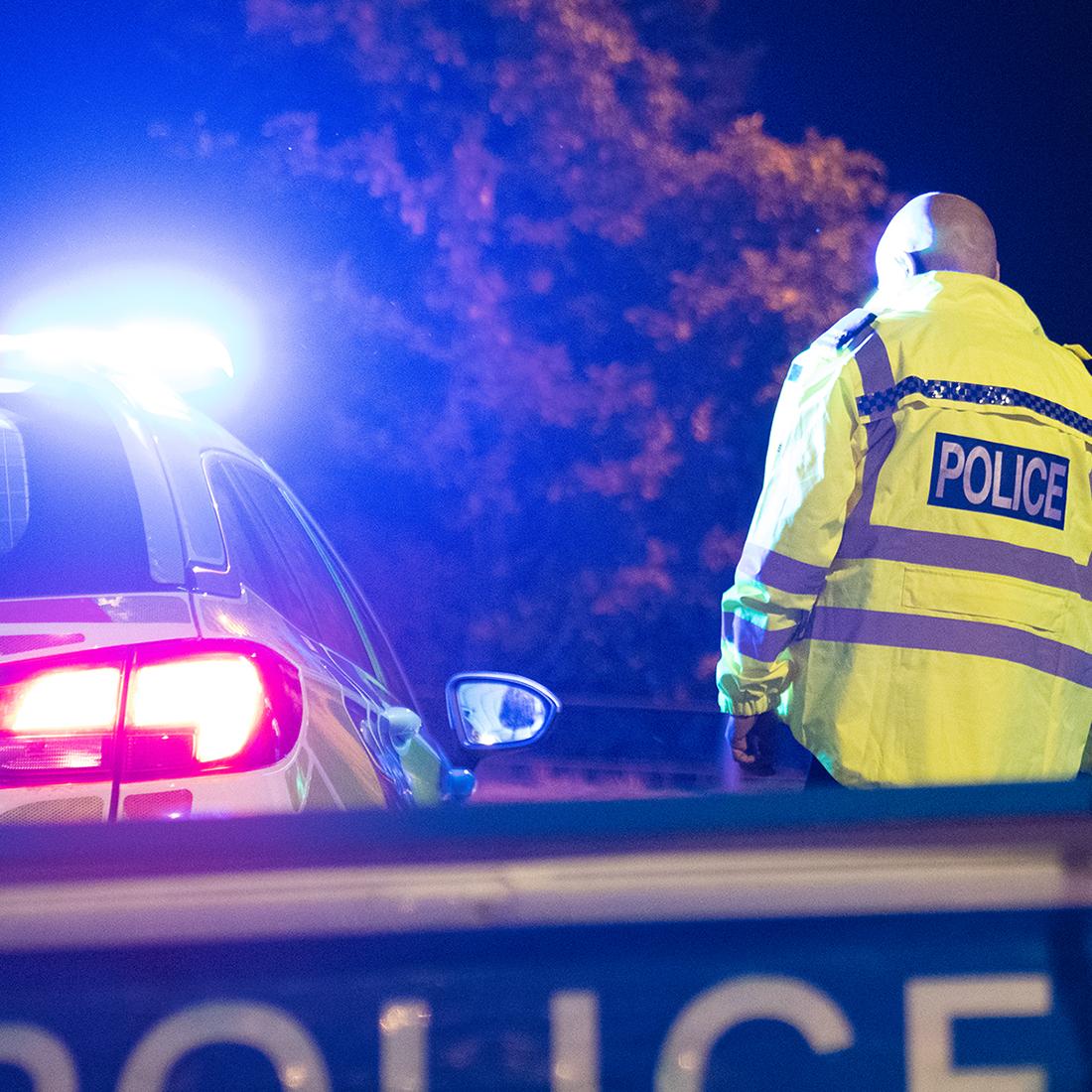 The Police Foundation has published a report that looks at the impact of crime on food delivery couriers in London’s gig economy.

Of all couriers interviewed as part of this study, a large majority had been a victim of crime or attempted crime while working. The study also found that there was widespread under-reporting of these offences. Three factors were identified by the Foundation as to why moped delivery couriers were particularly vulnerable to crime. These were the nature of the gig economy, a lack of protection from commercial platforms and low levels of confidence in the police.

Food delivery offers a quick and simple route into employment, with uncapped hours of work, unlimited earnings and a self-employed status. However, couriers interviewed stated that they felt exploited in a culture of finance over safety. As earnings are dependent on customer demand, there is no guarantee of regular income.

Many couriers felt they had to be available to work for long hours, often at night and while alone. Furthermore, because of the nature of the job, 'waiting around' for work is expected, which can make couriers an easy target for moped theft.

The report also identified a lack of protection from commercial platforms. Uber Eats, for example, do not allow couriers to view the delivery location until the order has been accepted. There is an option to cancel the trip after the delivery location is revealed and to report the reason for the cancellation as 'I feel unsafe'.

However, many couriers who were interviewed stated that Uber Eats had suspended accounts and issued financial penalties to those who had cancelled trips for this reason. Couriers also stated that after reporting being a victim of crime, Uber Eats had suspended their account for two weeks while the crime was investigated. There was no financial protection provided to couriers during this period, resulting in a reluctance to report crime.

From interview responses, couriers’ previous and current experiences of the police had contributed to feelings of insecurity and under-reporting. Specifically, a lack of police presence, slow response times and poor communication with victims had resulted in a lack of confidence. Therefore, couriers explained that they protect themselves instead, by avoiding certain locations and carrying weapons.

The Foundation made a number of recommendations for food delivery companies, restaurants, the police and London authorities to protect couriers and prevent crime. These include the creation of a database of self-reported courier experiences of crime, which would be accessible to couriers, the police, delivery companies and local authorities, allowing couriers to have a clearer idea of the risks they face.

It also aims to increase collaboration between the police and other authorities to tackle courier crime.

This article was published in the January 2021 edition of Brief, which brings you updates in police law, operational policing practice and criminal justice, produced by the College of Policing's legal services department.